Thank you for tapping in...

What's been going on! 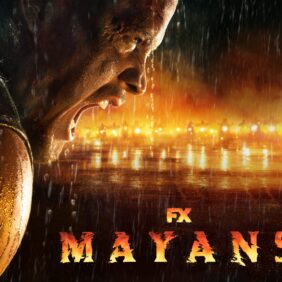 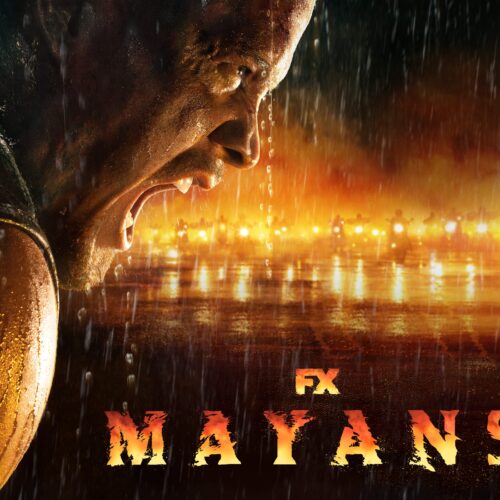 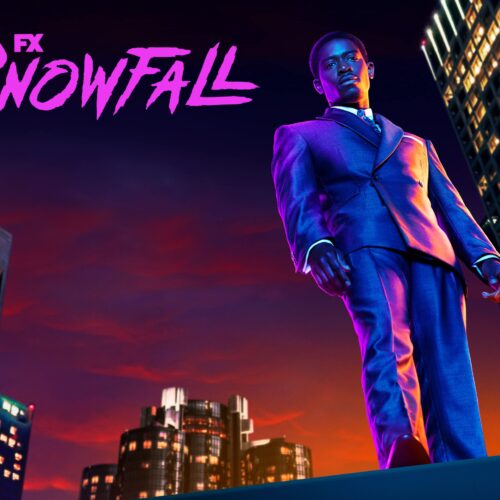 Four Black men, Omar, Greg, Keith and Jarvis met in grade school and have been best friends ever since, and they all just so happened to have the same last name, Johnson…no relation. After 25 years of friendship, they are finding themselves in vastly different places in their lives, threatening the unity that has always been so strong. They confront and find humor in the most current controversial social issues from the Black Man’s perspective, ranging from love, marriage, business, politics and religion. 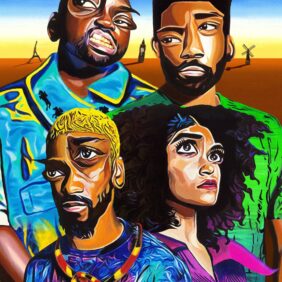 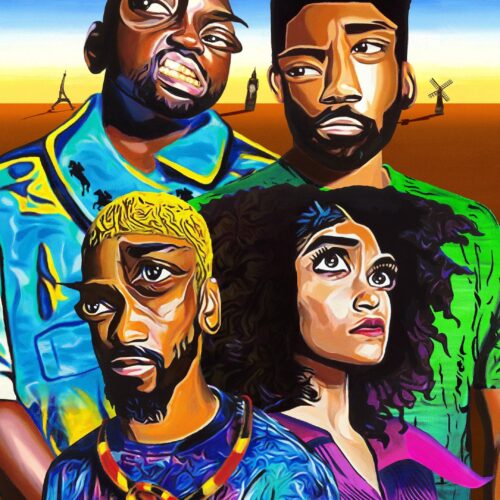 No comments to show.

No archives to show.